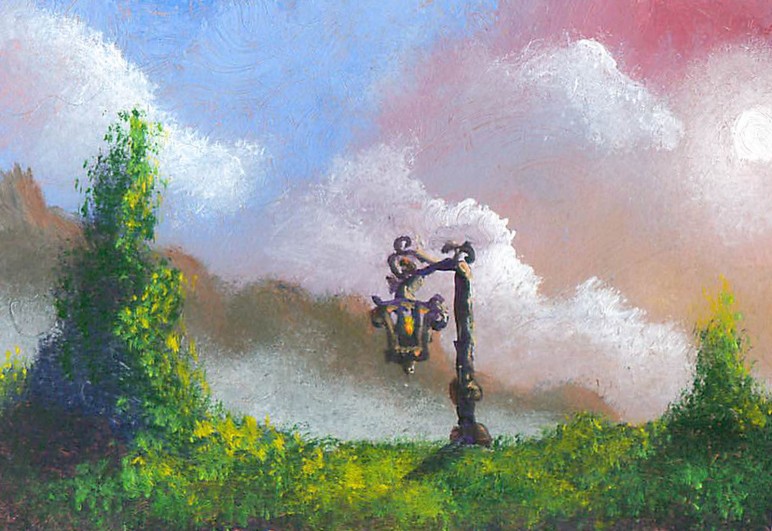 This blog comes about because of a post I saw on Facebook. I’m posting a clip of it below without any names.

Simple enough until a Debby Downer had to comment that these was words of hope until the darkness smothered you. I am paraphrasing, but barely. I was tempted to leave a comment, but couldn’t bring myself to.

I woke the next morning with this still ruminating through my mind.

I am not immune to the events of the world. Were I to be completely honest, I would admit my extreme dislike of humanity. I’ve spoken this aloud a few times, to which those around me delight in reminding me that I am human. A flaw in my character, believe me.

But I write because I want to have hope. Note that I didn’t say that I had hope, but rather that I want hope.

I do like several person on this planet we call home and cannot escape. But, I write to hang out with people who are champions and take on mantles that lead others into better lives. I write so that I can show people how to have courage, how they can choose to be better.’

I personally think that Debbie Downer is watching far too much news and hanging on every bad thing that happens in the world. Most people do. Now, I’m not advocating being uninformed, but I am saying, “Turn off the news!” When you listen to the talking heads (and that is just what they are), you pick up on their emotions. Those emotions influence what you are feeling along with their words. It imprints you, and usually negatively because good news doesn’t sell. Only misfortune gets ratings. So turn that crap off.

Then, when you read the headlines in the newspaper, as yourself if you want to bring that energy into your life or not. When you see a story about a girl being killed when hit by a truck, is that really something you want to spend your energy on? It’s not going to bring the girl back. Her family feels miserable. The driver of the truck, we hope, feels guilty and terrible. But it doesn’t change the situation. Do you really need to know more than the headline? Probably not. Why let it tap your energy any more? Make the choice to move along. Go read the story about Toys for Tots needing more donations. That’s actually something you might be able to help out with, to make a difference.

The Hermit use to be one of my least favorite cards of the Tarot, and one I got quite frequently. Then one day I read a great description in one of the books with a new deck I’d gotten. It talked about The Hermit, solitary, holding his light up for the world to see. He was a beacon, choosing to be alone, an individual of his own thoughts and actions. Someone could look upon him and his light and see a life worth living. He walks in the world, but does not let it taint him. Since then, I have taken that to heart and that is how I have chosen to live my life.

I might be human, but I am striving to be The Hermit. I want to be the reflection of what I wish to see in the world.

I don’t always succeed. I am, after all, human.

That won’t stop me from trying.

I realize I’m in charge of my choices. Every day, every moment. I can’t control the energy of others, but I know that I am responsible for my own happiness. Instead of concentrating on outside factors that I cannot control, I will focus on myself and what I can do.

This is my mission for 2019. I’d love for anyone brave enough to read this blog to join me. I may only be one, but I will be a light. If you join me, we make two. Maybe a third will join us, then a fourth. Be strong. Be love. Be the light.