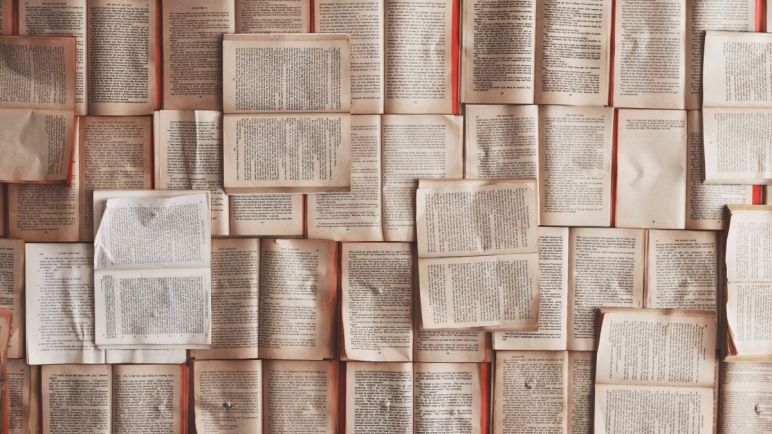 Martias wants to spend one night feeling at home under the pine trees of his native land. Being bound with a death sentence makes it hard to bring a friend along.

Martias seeks time away from his repetitive daily life of learning and memorizing lines. He doesn’t belong with the humans. Banishment from his centaur tribe means he can never see any of them again. Yet, the forest calls to him and makes him wonder how he can dedicate himself to this life when he feels so excluded.

After persuading his only friend, a young knight in training, to go with him for just one night, Martias longs for more, maybe even a glimpse of a centaur tribe. With some convincing that they might be able to see the knights they know in action, Martias and his friend head off toward a war going on somewhere among the mountains.

Being alone gets harder when running toward battle and perils around them grow. Death might not be the worse fate imaginable. Secrets found in a cave could keep Martias from returning to his quiet life.

The Unicorn and the Secret is the tale longed for by readers of the Sacred Knight series about how Martias’ friend got his unicorn. If you like epic, expanding fantasy worlds, then you’ll love Dawn Blair’s enchanting legend, whether you are just starting this fantastical series or you want to deepen your adventure.

Get your copy now and read over Thanksgiving.