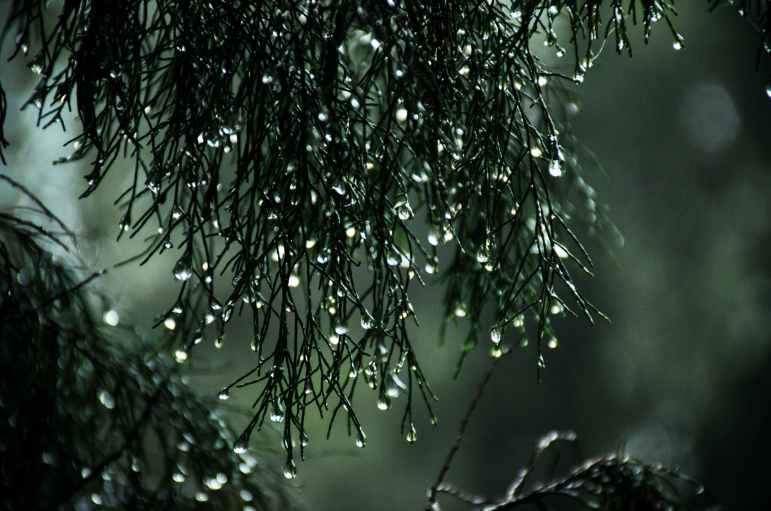 Rained a lot today. Thunderstorms weren’t as dramatic as I initially thought they might be. Just rain. Even the occasional thunder we heard didn’t scare Merlin away, though Bella hunkered down and Coville did have some nervousness (which isn’t usual for him, and since it was at the beginning of the storm we actually thought it might be coming in hard).

My son made twice baked potatoes and we had that with some root beer while watching a movie as it rained outside. I also ventured a trip out to the library so I could research for one of my classes. Then, after all this, I went and finished one of my assignments. I still have to go turn it in, so I’ll do that shortly. That’ll mean one class done for this week and the other nearly completed. Just need to make a few decisions about it. I should probably rewatch the videos too, just to make sure. I think it’s just critical voice telling me that I’m silly if I think I’ve done the assignment that easily, even though it wasn’t.

That just makes me second guess myself.

Oh well. I probably do need to rewatch the videos anyway. Repetition is good. I have a friend who says, “Once for the brain, once for the heart, once for the soul,” whenever she’s trying to take in something to understand it. Not a bad philosophy if you ask me. As another mentor of mine says, “Wash, rinse, repeat.”

I might be more into that advice if it hadn’t been raining all day.

Well, I want to get the one assignment in and I’m hoping to get back to writing tonight, especially since I let myself take a midday break.