I mentioned Alexander in Cirvel’s story, Palladium, a few weeks ago. I said that I had a short story about Alexander coming soon.

I wrote Alexander’s Den several months before I started Palladium. It really was only when I needed the mention of a dragon that Alexander started to take part in Palladium at all. Granted, he is only a side note in Palladium, but of course my head expanded the story so much more. Much like a novihomidrak, I knew exactly what would happen if Cirvel actually did find Alexander. Of course, I can’t say much more because Palladium isn’t far enough along for you to have read exactly what the Onesong had in mind for Cirvel instead.

Currently, only the ebook version is available. I’m considering options for the print version. And, I’m working on an audiobook version which will be releasing soon. Stay tuned for those. Meanwhile, you can find your favorite ebook distributor here.

Loki of Midgard – not something he ever thought he’d be – is back in this new adventure.  Up until now, he’d always liked sending unauthorized visitors to Midgard back to their home realms.

Now it no longer feels like retribution, but a chore. Can’t he sit back, drink his coffee, and run his businesses? Why must Bronwyn call him yet again?

All to check out alleged poltergeist activity centering around a lowly janitor at the mall.

Really?!! What does he look like? A security guard?

But the temperature is about to drop as Loki discovers the truth. And someone is going to take a fall.

Mystery of the Stardust Monk is now available.

Novihomidraks and a ninja on an adventure together — the universe is in trouble now.

It seems that every fantasy book has some sort of prophecy in it. I tried so hard when I was writing Quest for the Three Books to keep the word prophecy out of it.

I used “legend” instead.

I get to book 4 of the series and I realize I must just give in to the Dark Side.

The prophecy has been fulfilled: the Bloody Saint has returned.

Steigan was known as the saint and betrayer for a reason: where ever he went, death and destruction followed.

Now his enemies attack the gates of the ruined city of Lilinar to capture him. There will be no escape for him this time and no saving his friends. He has nothing but the debris around him.

And the advantage of a lifetime to plan.

Will it be enough to stop the threats retaking the land or to save his friend from turning to the evil powers that he knows will possess Martias?

The fourth story in the legend of Dominus Steigan continues in this epic fantasy adventure.

No, wait! I better start the series first!

I will be the first to admit when this title popped in my head and I started writing it, I thought it would be a comedy, something along the lines of the humor in my Loki series.

Yeah, not so much.

Selena was too serious of a character right from the start. As the story progressed, I realized why she was so uptight. It took some prodding because she really didn’t want to admit that she’d done anything wrong. I’ll save that for the story.

But I did want to give you a preview.

Let’s go check out a sample of the story, shall we?

Selena Bennett stood at the large, cold, plastiglass window of the space dock and watched as shuttlecrafts flew to and from the larger spaceship, the Honeycomb. It would be her new home for the next couple of months. Thinking about all the supplies the

END_OF_DOCUMENT_TOKEN_TO_BE_REPLACED

Oxygen will be released on October 31st. I figured a strange and weird story like this needed a special day.

While the whole story ran here, let’s have a little recap, shall we?

Heart’s “Music Man” lulled from the radio as Shelly drove across the highway through the desert. She hadn’t seen another car for miles. She liked being alone.

“Try to understand,” Shelly crooned with the music. But as she looked up at a cloud

END_OF_DOCUMENT_TOKEN_TO_BE_REPLACED 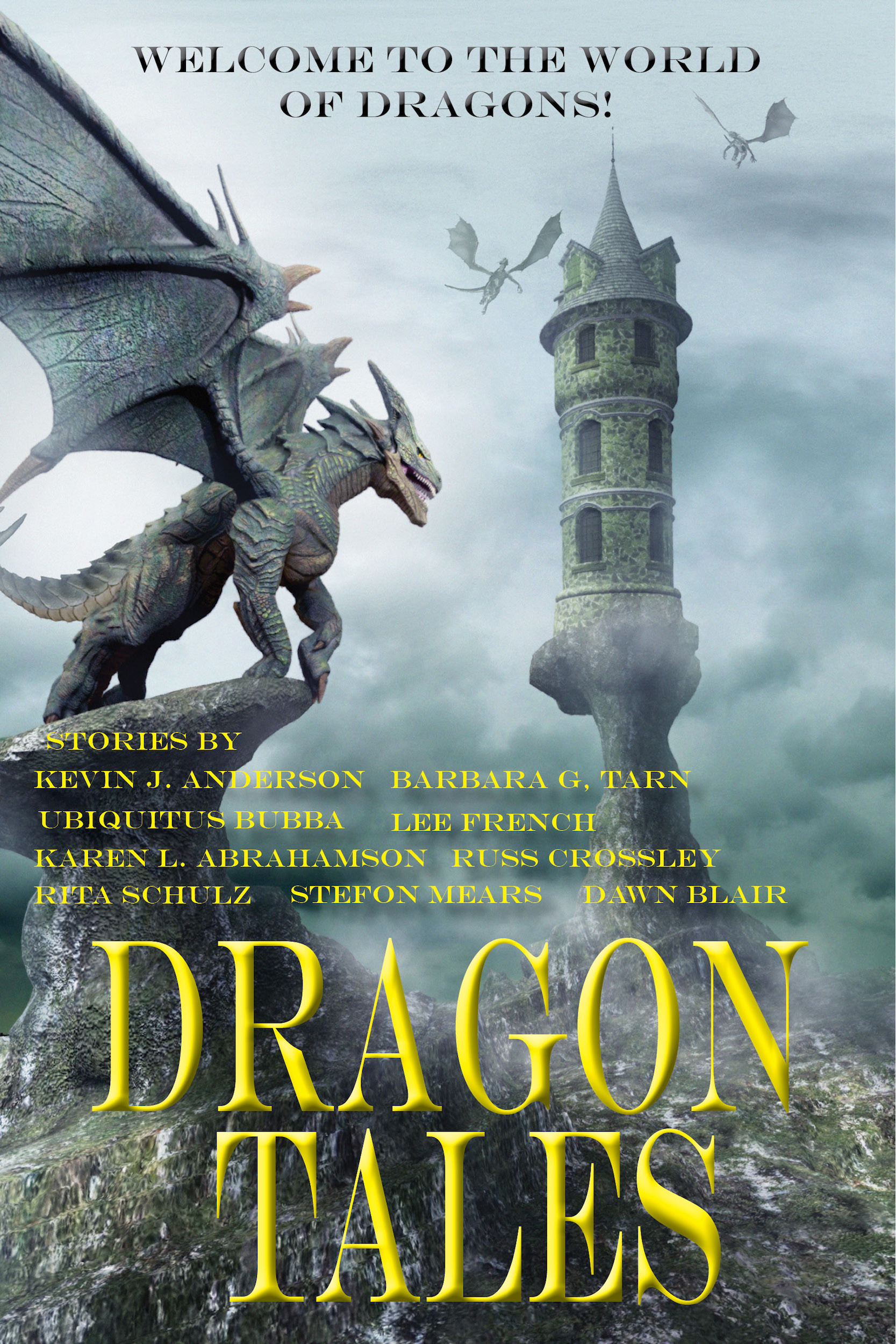 A while back, I said that I was going to be in a second bundle and that an announcement was forthcoming.

Well, here it is.

My story, Fractured Echo, is included in the Dragon Tales bundle along with several other great writers like Kevin J. Anderson, Stefon Mears, and Russ Crossley.

Dragons have been part of myths and fairytales for thousands of years. In this collection of stories you will discover the legends behind these fantastic creatures

END_OF_DOCUMENT_TOKEN_TO_BE_REPLACED

I nearly forgot to post this! I would have had some unhappy people. (grin) Including myself.

I got so busy yesterday posting on my other site, Legendary Hero Comics, then I saw so much work that needed done on the website too. The real trouble began when I started updating. I broke the WordPress install. Okay, that wasn’t too hard to fix. Then I broke the plugins.

I think it’s time I move away from hosted WordPress installs.

I need something simple, something fun to keep updated. I will be looking into options, but nothing will probably happen until after next week. At least not visibly. I will, of

END_OF_DOCUMENT_TOKEN_TO_BE_REPLACED

This week we have a long chapter before us. I have much to be doing right now, so I’m just going to get on with it.

Onesong is an epic fantasy story filled with action, adventure, and sword and sorcery. Chapter 12 is available for 1 week only! Then, it will turn back into a pumpkin and a new chapter will appear!