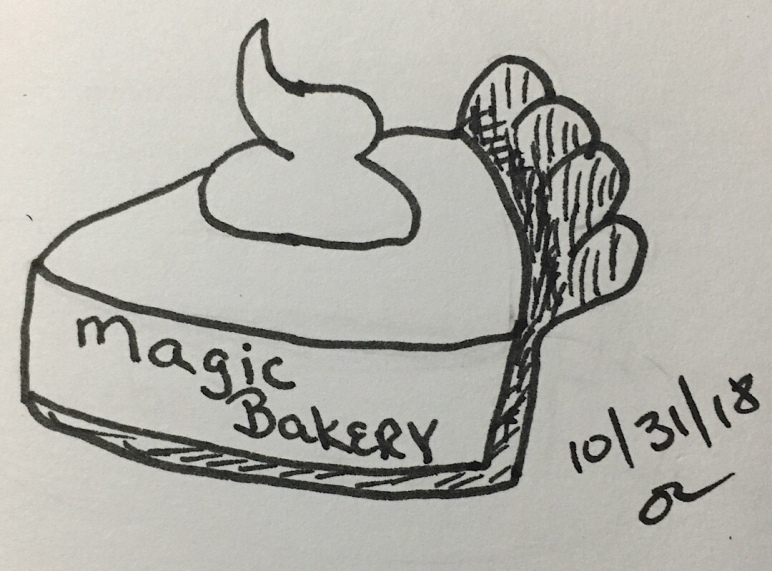 My son came home from college over the weekend. It’s good to have him back; the house feels full again. I’ve been torturing him about branding/logos. We’ve been working mine over. He’s currently told me to “go sleep on it” so I can give our developments some space and I can review them accurately with fresh eyes. He’s right, but dang it, I’m too much of a bulldog. Once I get into something, I like to get it done. Otherwise, I’m likely to be bored and not come back. I know myself all too well. But, I’ll hope he can keep me on task now.

He’s become such an amazing adult. Both my boys are. And yes, it’s hard to believe they are both full blown adults now. They still feel like my young babies. It’s weird. *grin*

I have so much to get done over the next few weeks. There’s a special promotion deal I’m going to be in during December — more on this later. I also have 1, maybe 2 shows to do in December. Just for these two things alone I have quite a list. But there’s so much more I want to get in before December hits. Hence why getting the branding/logos done are so important; I have a lot of things to get set up before the end of the year. I’m really trying to breathe about several things in my life, but this mostly.